January 6th, the 12th day of Christmas, marks the day that the wise men, Melchior, Caspar, and Balthazar reached the manger to pay homage to the baby Jesus. This is known as the Feast of the Epiphany, or for us, the day we eat the Galette des Rois! Legend has it that the cakes were used to lure the kings to the Epiphany, a tradition dating back to the 14th century, and one that’s still going strong. 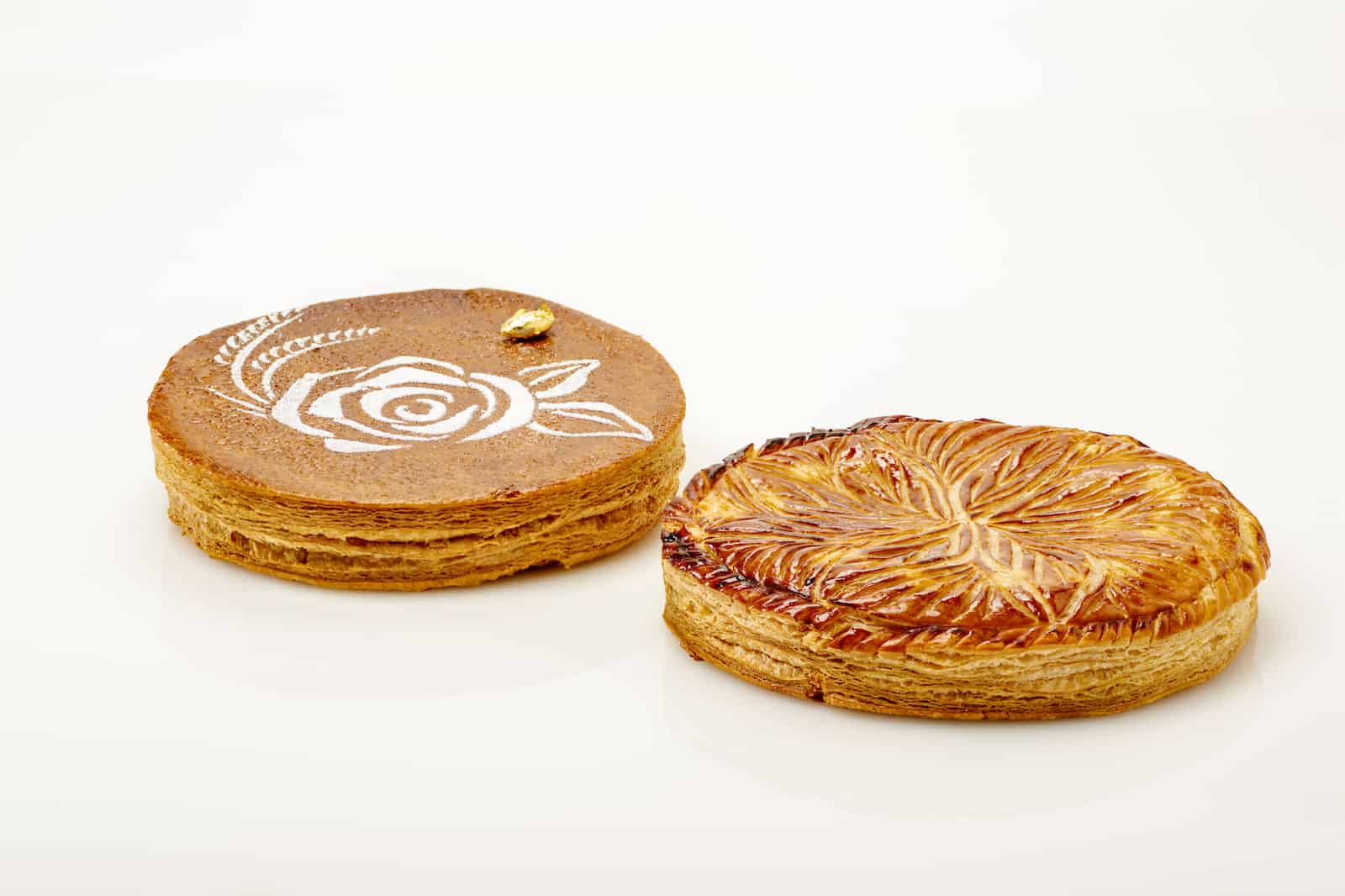 Every year in France, this cake represents the convergence of excitement and history in a culture that absolutely loves to celebrate both. The Fête des Rois is a national tradition, and like many things French, it’s a beautiful and delicious one. Every shop in France begins preparations in December to make thousands of the Galette des Rois, or king’s cake. While the French population is no longer very religious in general, much of the country, whether religious or not, old or young, still gets excited about this ritual.

So, what is this dessert fit for kings? The beauty is in its subtle simplicity: two layers of puff pastry filled with almond frangipane. The galette is remarkable, buttery puff pastry crisp that yields into soft crumbles of layers that surround an almond filling. This filling can transport the senses with rum, vanilla, pistachio, butter, and almonds; the first bite of the year is enough to challenge all things held to be sacred.

The cakes are available in so many shapes and flavors it is impossible to list all of the variations. There are regional varieties as well, but the traditions around how it is consumed are the same. Every January 6th, families gather around, each person hoping to be the special one to find the “fève,” which is a lucky trinket hidden inside. Originally, the fève was a bean baked into the galette, but now there are thousands of varieties of these lucky charms, ( think of tokens from Monopoly or Clue) in shapes ranging from small loaves of bread and pastries to Snoopy and Chuck Taylors. People collect these their entire lives. The cakes are available throughout the month of January in France, but January 6th is the day where it’s a true celebration, this is the day someone gets the fève! Tradition also has it that once the fève is baked into the galette, one must be careful to cut only the exact number of pieces for the people at the table, plus one. The extra is to be shared with a stranger or someone in need. (Or left for the Holy Spirit– It is a religious holiday after all, much like Mardi Gras!)

People eat the cake together, and carefully, knowing that whoever gets the magic slice that holds the fève will be king for the day and wears the crown!

Many times in January, I’ve experienced the good fortune to eat with some of the older pastry chefs of our generation- none more classic than Gabriel Paillason, the founder of the Coupe du Monde de la Patisserie. Chef Paillasson invited us into his lovely shop and shared a galette with such reverence we felt as if we were entering his home. It was transcendental and confirmed that I was cursed, forever in love with the Galette des Rois.

Last January, when Elizabeth and I found ourselves in Paris once again, she was reminded what it means to be married to someone with this curse. No Louvre, just non stop walking and stopping to enjoy the delicacies of tradition and craftsmanship. She has come to appreciate the simple beauty that is found in this tradition, and she’s a good sport about being a pastry sherpa as we wind our way from patisserie to patisserie. Since we won’t be in France this year, we want to bring this joyful celebration to the Twin Cities. It’s really about magic and hope when you think about it, two things that feel extra important this year.

At Rose Street Patisserie and Patisserie 46, The Galette Des Rois will be here the week of January 6-13, available for pre-order via Tock. Anyone who places a pick-up order for January 6th in any amount will receive a complimentary small slice of a giant Galette des Rois., (while supplies last) The fève will be somewhere in its layers. (One jumbo galette prepared for Rose Street Patisserie at Snelling and Selby in St. Paul, and one for Patisserie 46). Each winner of the fève will receive a $50 gift card (and a crown!)

2021 flavors will come in three flavors :

Be sure to reserve your own galette for your family– who knows, this might be a start to a 700-year-old tradition for you!

Bonne Année, everyone. As we wind down this very difficult year, here’s to hope, magic, and brighter days ahead. 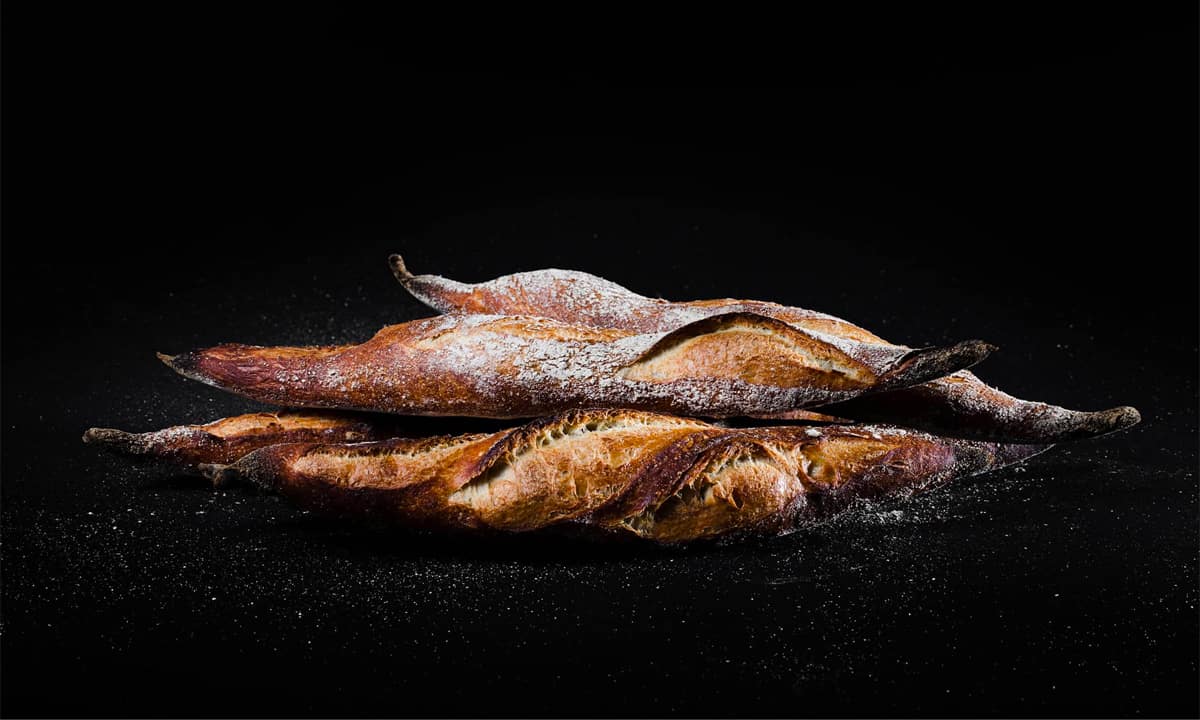 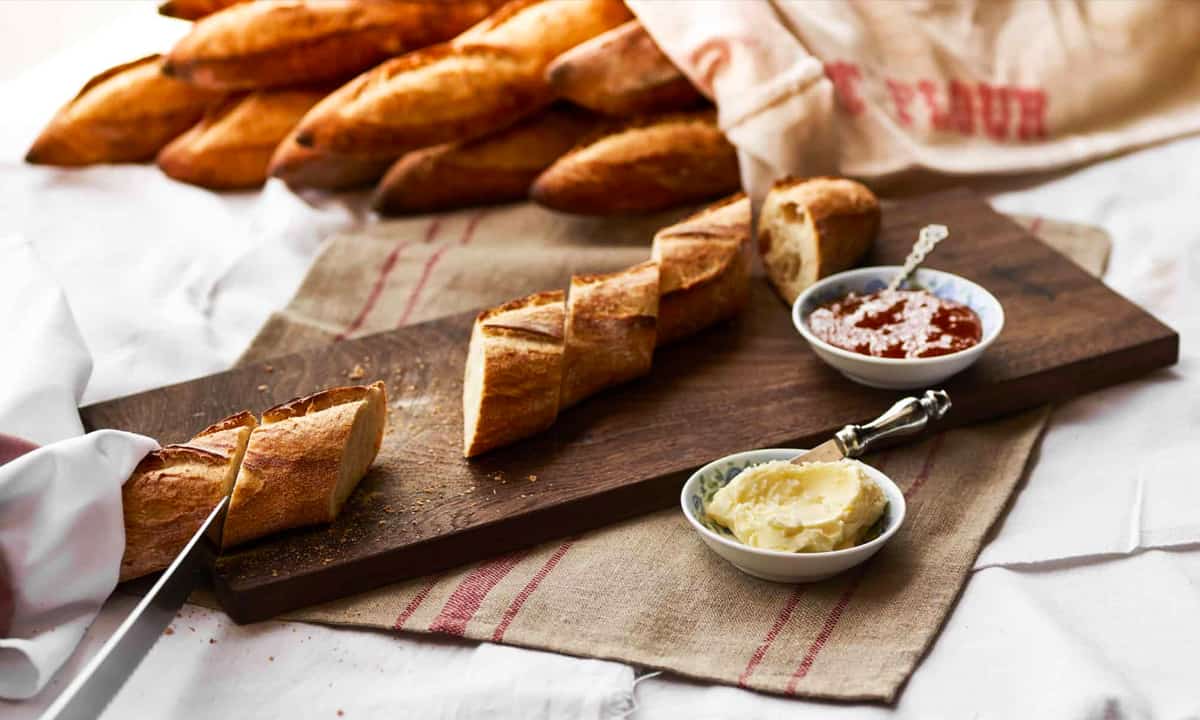 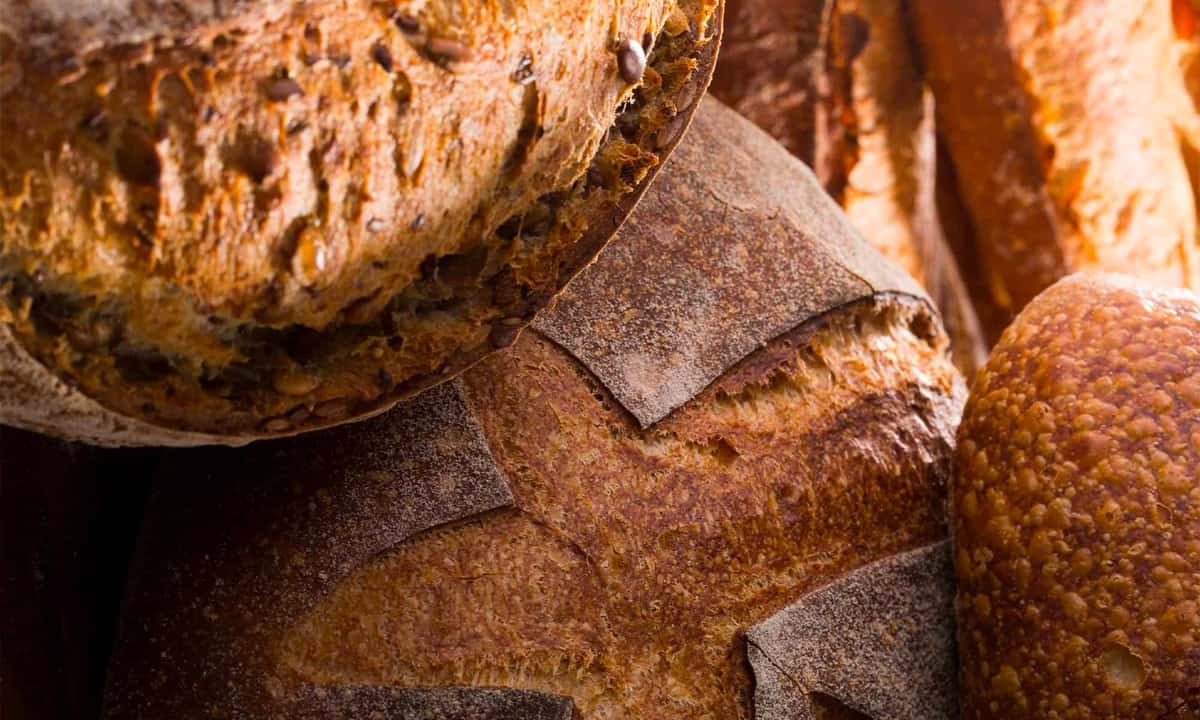 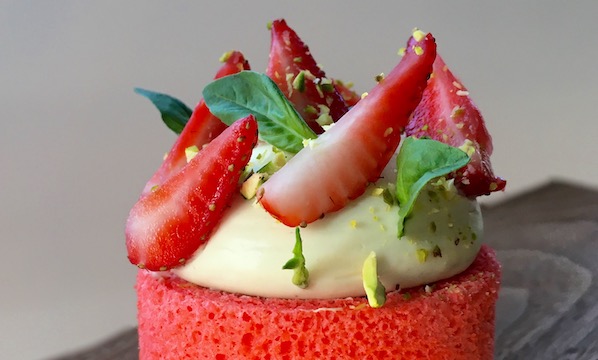